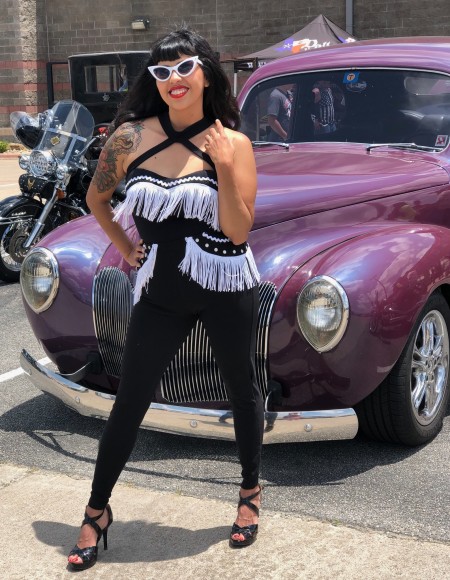 Pipes and Pinups Near Dallas

In case you haven't heard, this February 8 Harley-Davidson of Dallas is hosting our second annual Pipes and Pinups event. Our dealership is known for events featuring hot girls and even hotter bikes, but this one is unique. Talk to a modern pinup girl for just a few minutes and you'll find there's more to her than sexy curves and a pretty face.

From the beginning, pinup girls and bikes went together. It really started with the invention of the bicycle in the late 1800's. Suddenly people of both genders could get around much faster and easier than by traveling on foot. The only difference was, women didn't own attire designed for life on two wheels.

Suddenly women had the chance at freedom and independence like never before. No one had to saddle a horse or hitch up a buggy. No man was needed. They could simply hop on a bike and take themselves quickly to whatever adventure called. They exchanged petticoats and skirts for bloomers and boots.

Doctors and pastors vehemently advised against it, warning it might not be safe to expose a woman's delicate constitution to that type of exertion and friction. Other critics pointed out the shift to wearing pants made women seem more masculine. Bloomers exposed curves that had previously been hidden, and people started to take note. 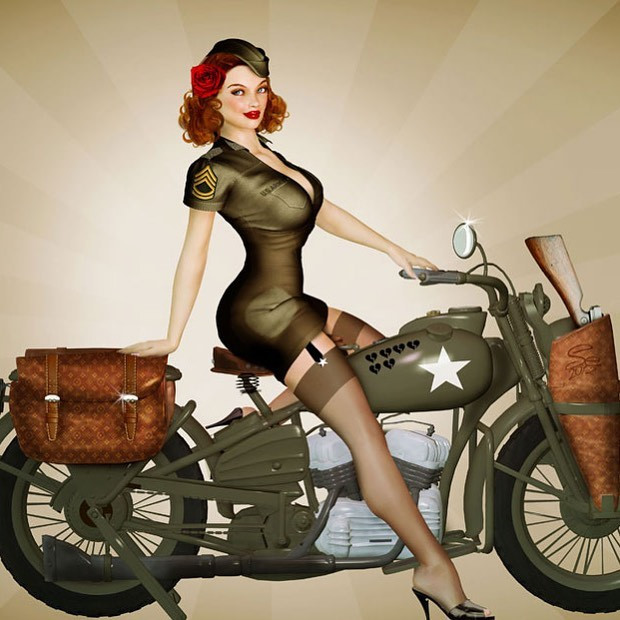 The first pin-ups were playful, flirty drawings designed to be "pinned-up" on walls. In the 1940's the trend exploded during World War II, with pinup posters and cards distributed to cheer soldiers and remind them what they had to come home to. 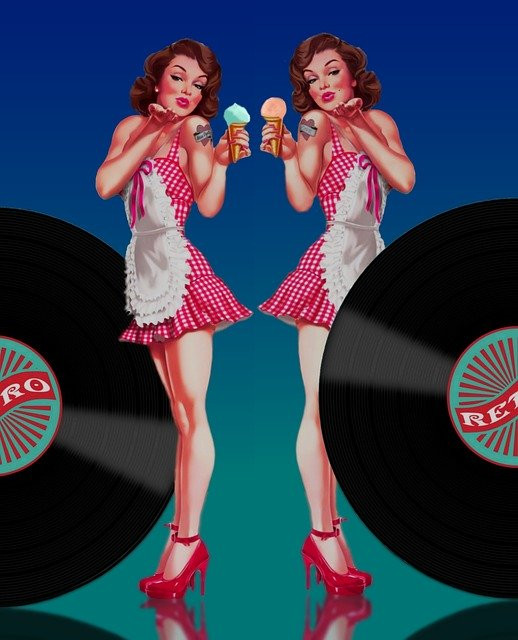 Artists painted pinups on airplane noses as a sign of luck, similar to having a beautiful woman figurehead on the bow of a ship.

Famous Pinups of the Past

Then photographers started to capture the allure and glamor of real-life women. Some of the most famous pinups are Marilyn Monroe, Rita Hayworth, Ava Gardner, Veronica Lake, Jane Russell and Bettie Page. 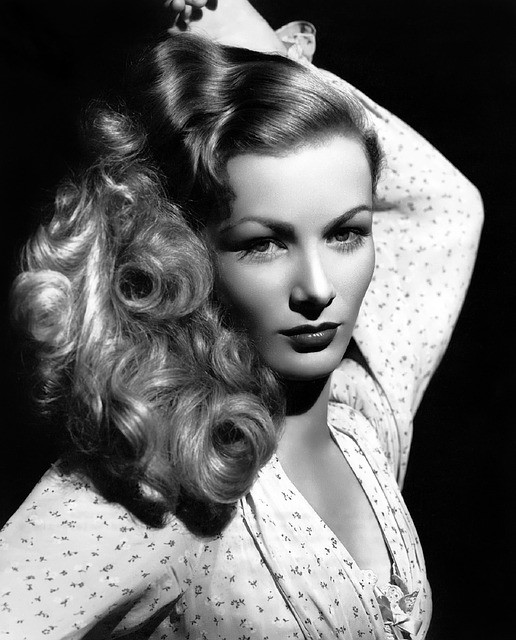 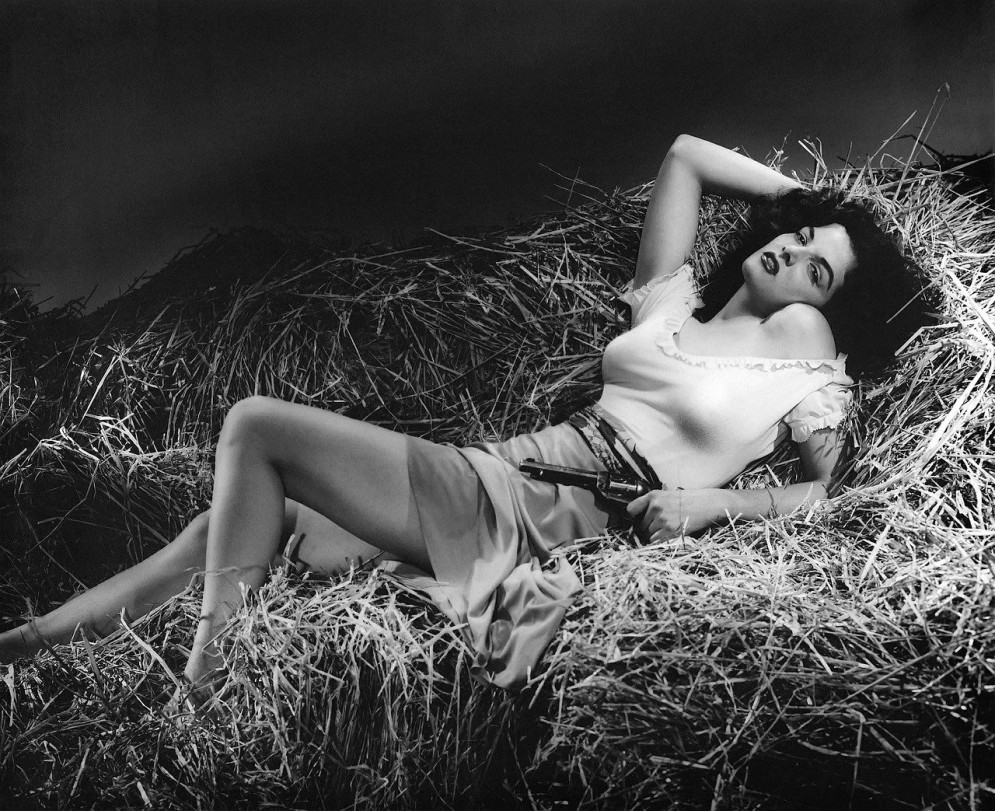 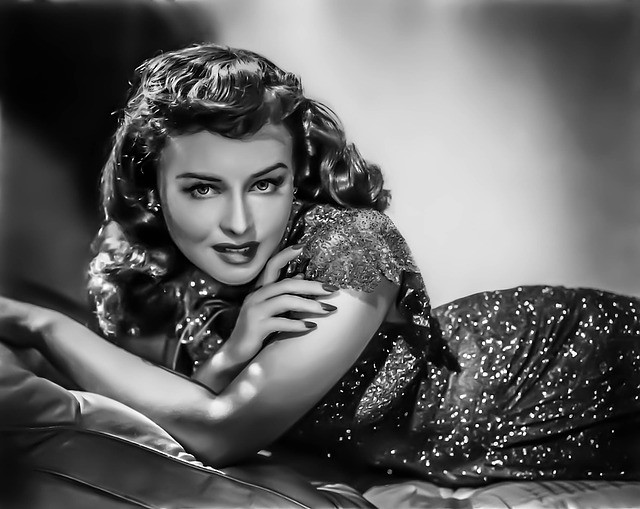 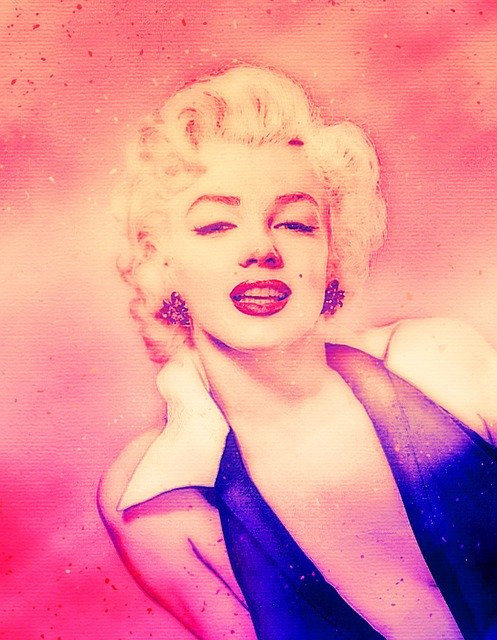 If you see pinups as just being about sexuality, you might wonder why they’re still so incredibly popular. It’s easy to find images with as much skin as you want to see. There are revealing photos and videos of attractive women everywhere. Why are pinups still even a thing?

These modern bombshells aren’t just about sensuality or what's currently trending. They’re not the chisel-cheekboned, towering waif model of the runways. They’re more likely to be tattooed than airbrushed. They have mastered the come-hither glance, but they’re also demure. It’s their attitude that makes them so alluring. 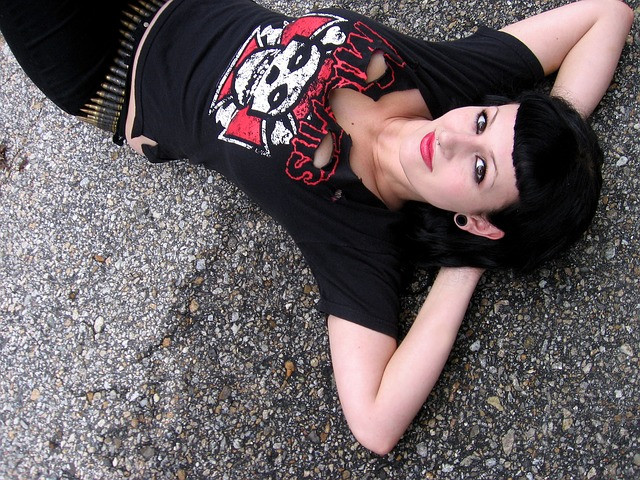 They’re diverse in age and body shape, and they empower women by showing beauty is about confidence. Many women look at mainstream models and think, “That’s a standard I’ll never achieve, so I must not be very beautiful.” In comparison, when they look at pinups and think, “I’m going to buy red lipstick, curl my hair, smile like that and see what happens.” All women can exude beauty from within.

“I choose to embrace who I am in the vintage lifestyle,” says Dallas pinup JuanitaVonita. “My goal is to fall in love with who I am. I feel brave. Being a pinup means going out of what the norm is for most people. It’s sexy, it’s classy, it’s timeless.” 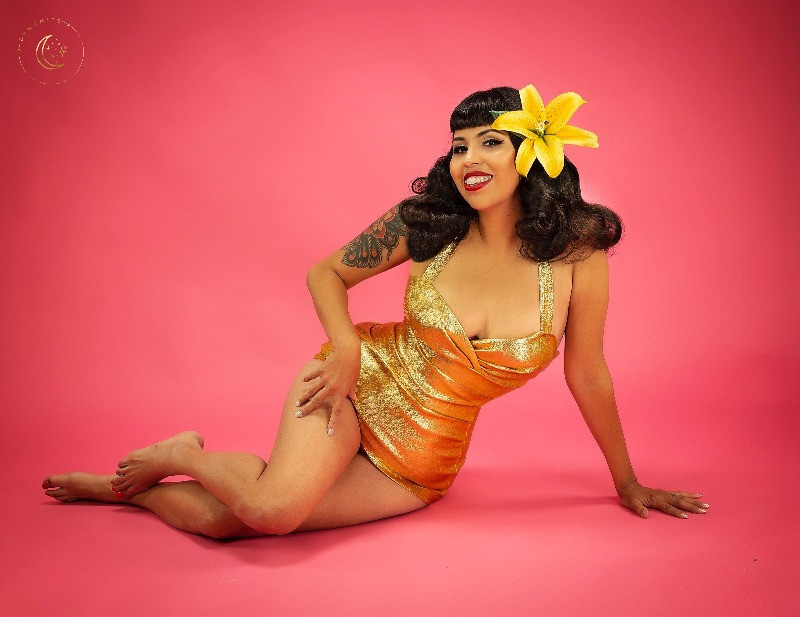 Another pinup model Mrs. Kiddy Kat says, “Since joining the Dallas Pinup Dolls last year I have experienced so much love and appreciation for the pinup culture. I always dreamed of being a pinup girl, but never believed I had what it took.”

“But I learned it’s not just a ‘look.’ It’s about passion – having a heart, lending a hand and making a difference. This group of empowering women have helped me become a better person in so many ways, and I absolutely adore being part of a group that seeks to spread positivity, generosity, love and fun, giving back to the community and lifting people up.” 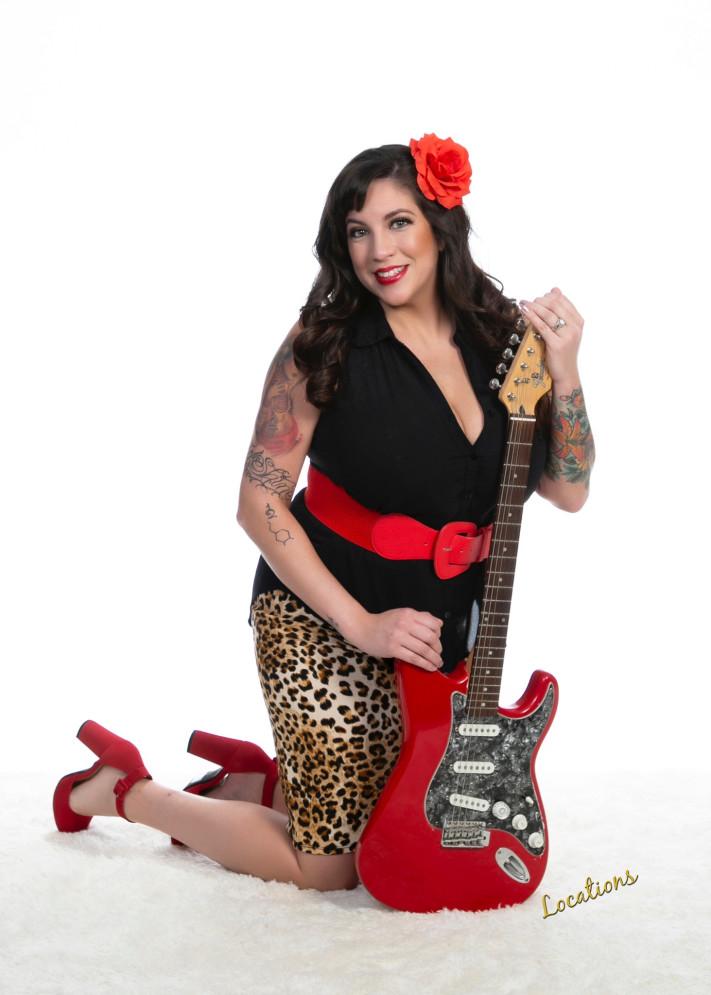 What’s That Got to Do With Harley?

Why do Dallas pinup girls participate in Harley-Davidson® events? The two have a lot in common:

To continue this fun blog post I have had a lot of people reach out with blogs of their own!

Check out this article sent in by Andrej S. Editor-in-chief : "they're more likely to be tattooed"  link https://richmondtattooshops.com/pin-up-girl-tattoo/