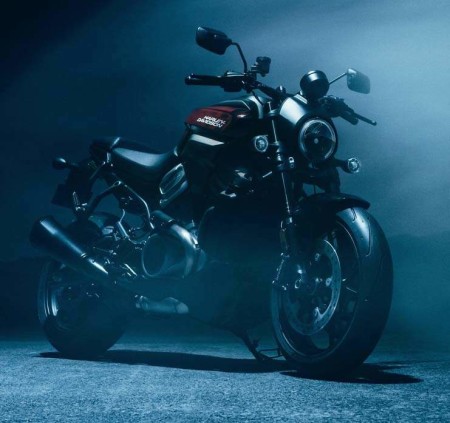 Harley-Davidson® has always stood for innovation, for taking the very best product and constantly finding ways to make it better. But lately, they’ve taken things to a whole new level with one new model after another. We’ve already seen FXDR and LiveWire. The promise of Pan America thrills offroad adventure seekers everywhere. And in late 2020, we’ll also meet the new Harley-Davidson® Bronx™.

For now, the bike is shrouded in mystery. On the Harley-Davidson® website, all you get is an aggressive promise and 13 photos. We've studied those, plus gleaned information from the 2019 EICMA Motorcycle Show in Milan to offer you a little more insight. 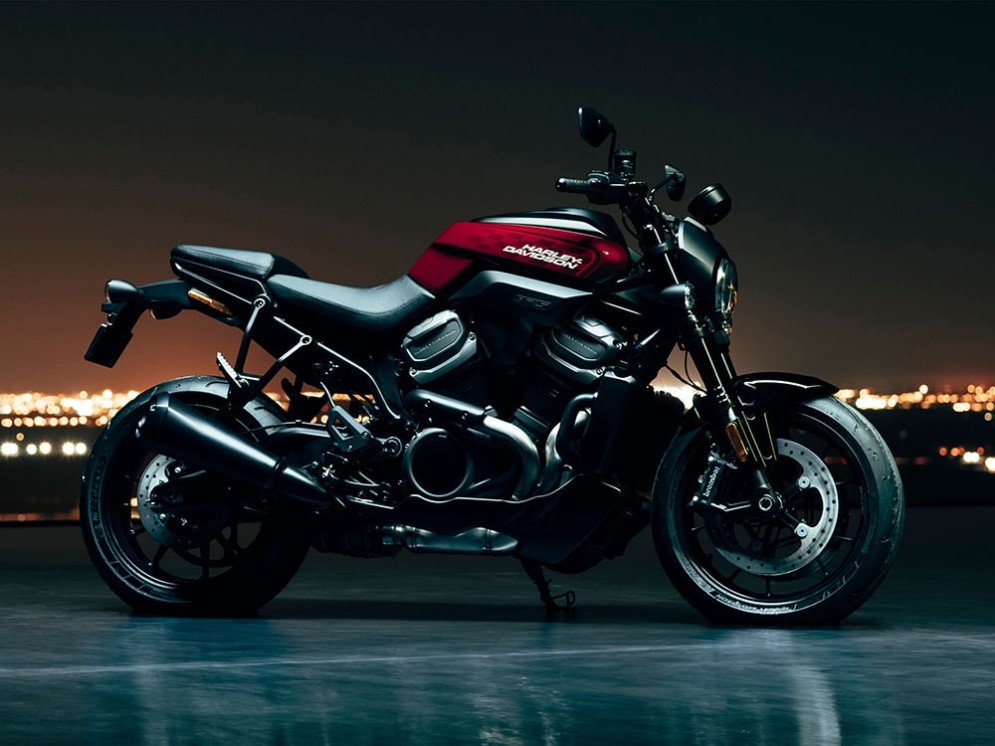 This mean-looking sportbike draws its name from one of the toughest, most colorful boroughs in New York City. The borough is the home of rap and hip hop, filled with driving energy and cutting-edge sound. The Bronx is what locals call “the real guts of New York City.”

The borough is about taking adversity, angst and hardship and turning them into something everyone envies. It’s loud and flashy, but if you complain about the noise natives just shrug and say, “get used to it.” And if you took all that attitude and turned them into a motorcycle, the H-D® Bronx™ is exactly what you’d get.

One look at this bike and you can tell why it’s called a Streetfighter. Its aggressive styling and minimalistic bodywork is ready to rumble from the get-go. The red and black color scheme is unapologetically in your face. Carbon fiber fenders evoke thoughts of a weapon that’s lightweight but deadly. Stainless-steel on the exhaust, brake lines, foot controls and mirrors ties it all together.

Harley-Davidson® Bronx™ comes standard with old school attitude, but cutting edge technology, as evidenced by the round TFT instrumentation with crystal clear colors and super-high contrast. It’s ready to go to even the darkest places with LED lighting all around. And while it defiantly announces its presence with the signature Harley rumble, it’s powered by a completely new engine, the Revolution Max.

Harley has given glimpses of the Revolution Max and released tidbits of information to an audience still ravenous for more. Both Pan America and Bronx will come with the new 60-degree V-twins. Pan America gets the Revolution Max in a 1250 cc displacement, and the Harley-Davidson® Bronx™ Streetfighter comes with a 975 cc version of the same engine. They’re liquid-cooled with massive radiators. The bike delivers fewer tailpipe emissions and more horses than its predecessors.

Harley® tells us the 975 will pound out more than 115 horsepower with 70 torques. A counter-balancing shaft reduces vibrations and a belt drive delivers power. Harley® says Revolution Max “is designed to offer flexible performance with a broad powerband that builds to a surge of high-RPM power. Minimizing weight and maximizing performance, the Revolution Max provides a narrow powertrain profile that is integrated into the motorcycle as a stressed member of the frame to enhance the center of gravity and handling. The fully balanced powertrain has an internal counterbalancer that mitigates primary engine vibration to enhance rider comfort and improve vehicle durability.”

The prototype in Harley’s released photos is wearing Michelin Scorcher tires front and rear, ready to tear up the pavement. We glean from the photos the bike is expected to have fixed rotors and Brembo brakes, with Showa Big Pistons forks up front and a Showa mono-shock in back.

When and Where to Buy

It’s worse than Christmas. We can’t stand the wait for this one. So we’re keeping our ear to the pipeline and we’ll pass on information as it dribbles out. The Harley-Davidson® Bronx™ is expected to be available sometime late 2020. The best way to stay in the loop is to sign up for our newsletter and follow us on Facebook.

And, of course, as soon as they're available you'll find them at your local Harley shop.