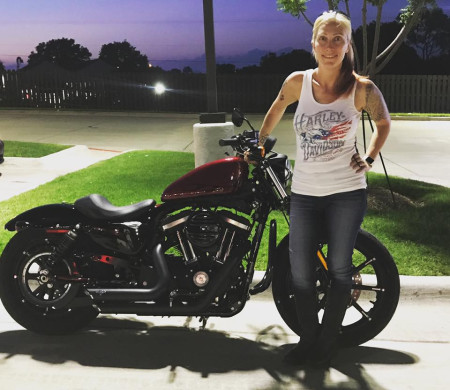 HOW SPORTSTER® BECAME A LEGEND

One Sportster enthusiast sums it up when he says it's "the best hill climber, drag racer, land speed racer, ice racer, road racer, flat-track racer, all-around road bike or you-name-it bike that Harley-Davidson® ever made."

Production started in 1957 and never stopped. That year Harley® introduced Sportster® with the new OHV pushrod 883 cc air cooled engine that made it famous. That first year the manufacturer only built 1,983 of the XL model.

Sportster had the same frame, fenders, large gas tank and front suspension of its predecessor the KH. It so outperformed mid-sized bikes in the same range the next year Harley® dropped KH, KHK and KHR and added Sportster models.

Its competition was the Triumph 650 and the Bonneville, and H-D® Sportster left them in the dust. By 1970 Sportster was the top production model.

There were significant changes between model years. Here are some of the most noteworthy: 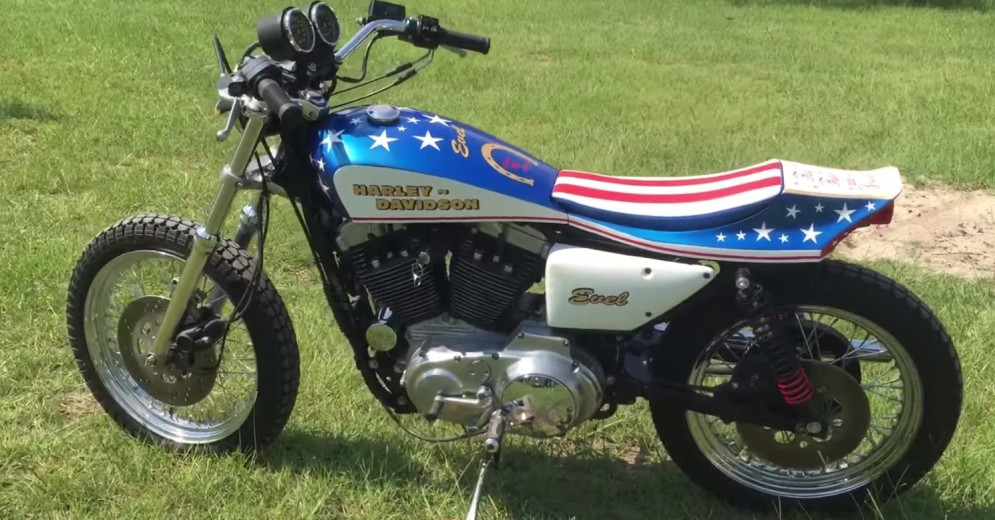 With bikes, the key to winning has always been accelleration. By the time Sportster® made its debut, America had drag strips in urban areas and small towns from coast to coast. Racers preferred the Sportster® XLCH in the late 50's and early 60's.

AMA hall-of-famer Leo Payne was a drag racing champion who built carburetors to run on a combination of nitromethane and gas. His Sportsters had names like Quarter Horse, Drag Sport and Turnip-Eater. The last set several speed records including a top speed of over 201 mph. Tom Reiser's competitive drag Sportster is on display at the Harley-Davidson® museum in Milwaukee. 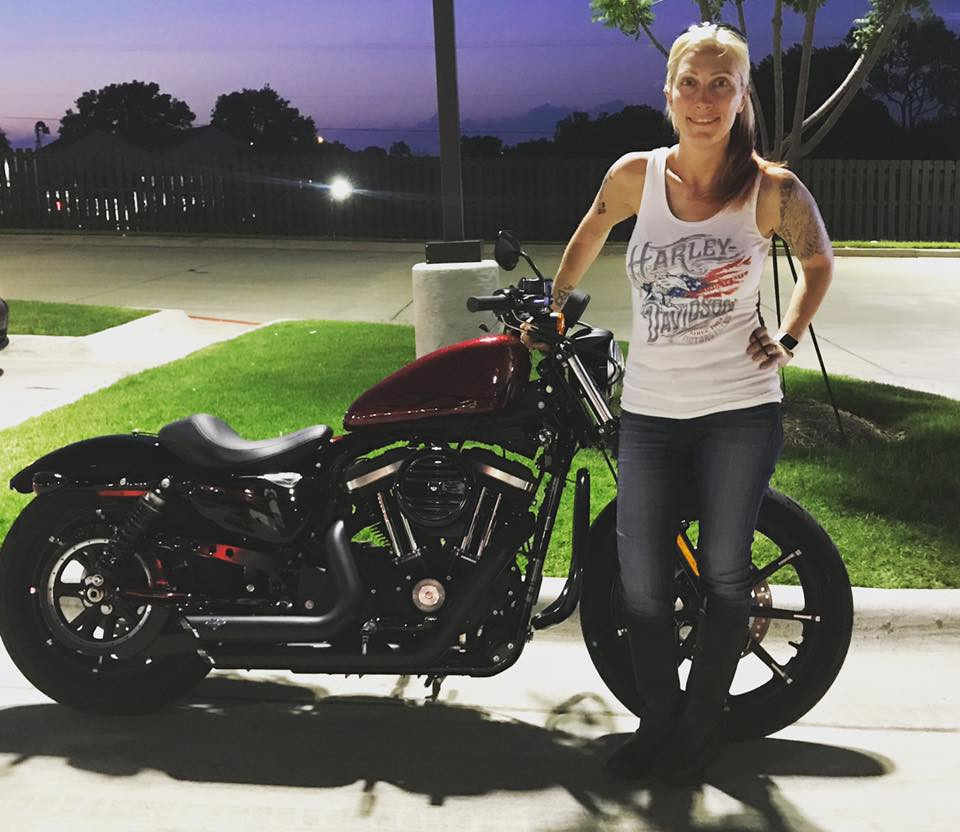 Randy Payne shared this photo of his wife Kelly and her 2017 Iron 883. 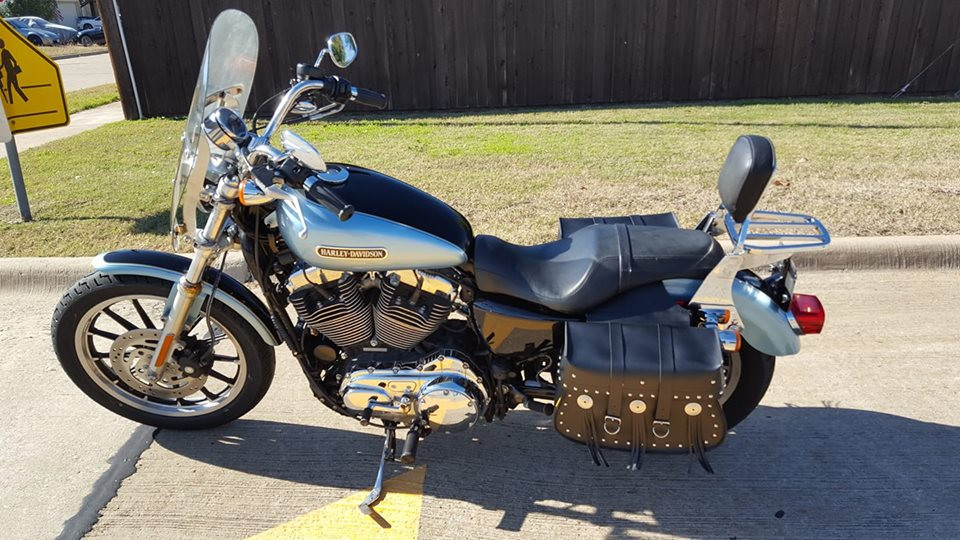 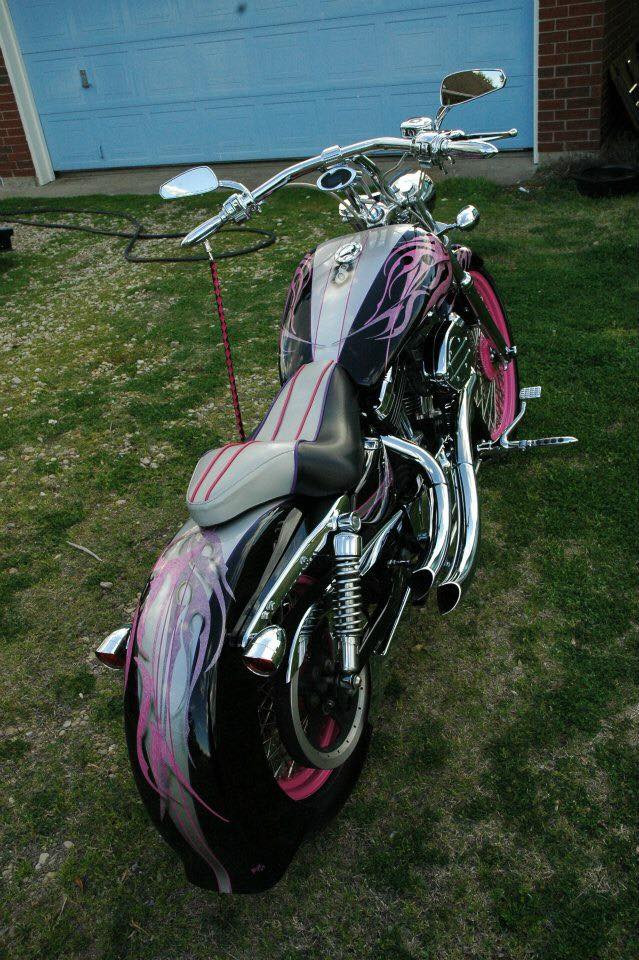 WHERE TO BUY A SPORTSTER® NEAR DALLAS